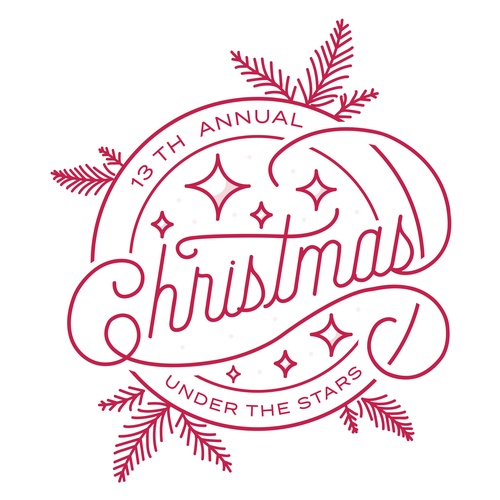 Event Description:
The annual Christmas Under the Stars Lighted Parade features over 100 entries from classic cars, floats, marching bands and other vehicles, all decorated and lit for the holiday season.

Thousands of residents and visitors pack Downtown Brownwood each year to watch the parade as an annual tradition.

This year, the parade is sponsored by Texas Rock Crusher Railway.

The parade will be held on Thursday, December 2  starting at 6:30 PM.  Awards will be given to entries in several categories.

Parade entry fee is $15 per entry if received by November 20th.  Fee is $50 after that date.  Parade is limited to the first 100 entries.

Call the Brownwood Area Chamber of Commerce at 325-646-9535 for more information.